A German district court has declared a strict lockdown imposed by the government of the central state of Thuringia last spring unconstitutional, as it acquitted a person accused of violating it.

A trivial case about a man violating strict German lockdown rules by celebrating a birthday with his friends has ended up in a decision the German media described as “politically explosive.” A district court in the city of Weimar did not just acquit the defendant but also stated that the authorities themselves breached Germany’s basic law.

Thuringia’s spring lockdown was a “catastrophically wrong political decision with dramatic consequences for almost all areas of people’s lives,” the court said, justifying its decision. It particularly condemned a restriction limiting private gatherings to the members of one household and one person outside of it.

It was this regulation that a local man violated by hosting a party attended by his seven friends. Yet, the judge said that the regional government itself violated the “inviolably guaranteed human dignity” secured by Article 1 of the German basic law in the first place by imposing such restrictions.

According to the court, the government lacked sufficient legal grounds to impose the restrictions since there was no “epidemic situation of national importance” at that time and the health system was at no risk of collapsing as the Robert Koch Institute reported that the Covid-19 reproduction number had fallen below 1. The judge also ruled that the regional government had no right to introduce such far-reaching measures at all since it was up to lawmakers to do so.

The lockdown imposed in Thuringia represented “the most comprehensive and far-reaching restrictions on fundamental rights in the history of the Federal Republic,” the court said while calling the measures an attack on the “foundations of our society” that was “disproportionate.”

The decision, however, only has an effect on this specific case, which saw the defendant acquitted and freed from the need to pay a fine of €200 ($243). When it comes to any broader considerations the ruling is not legally binding, although each German court can pass a judgment on the constitutionality of orders issued by any authority other than the Bundestag or a Landtag (a regional parliament).

Still, the decision has sparked quite a stir among some officials and local media outlets as Germany currently has a pretty similar strict lockdown in place which was imposed by the federal government in November and repeatedly extended and tightened ever since.

Thuringia’s regional public prosecutor’s office already filed a complaint against the court ruling issued on Wednesday demanding it be reviewed and possibly overturned with the case handed over to another judge. The decision needs to be “reviewed to further develop the law and ensure unified jurisdiction” when it comes to lockdown and its violation, a spokesman of the prosecutor’s office, Hannes Gruenseisen, told the local media.

Lockdown has been a contentious topic in Germany as the nation repeatedly saw protests against the measure in various cities throughout autumn and winter 2020. At some point, the protesters even compared their struggle to the anti-Nazi resistance, sparking a scathing rebuke from the German Foreign Minister Heiko Maas. 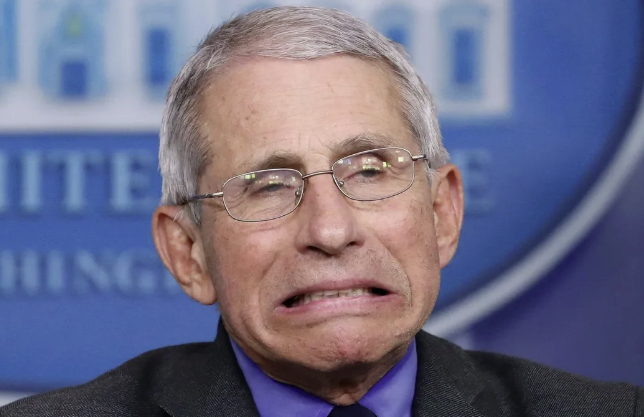 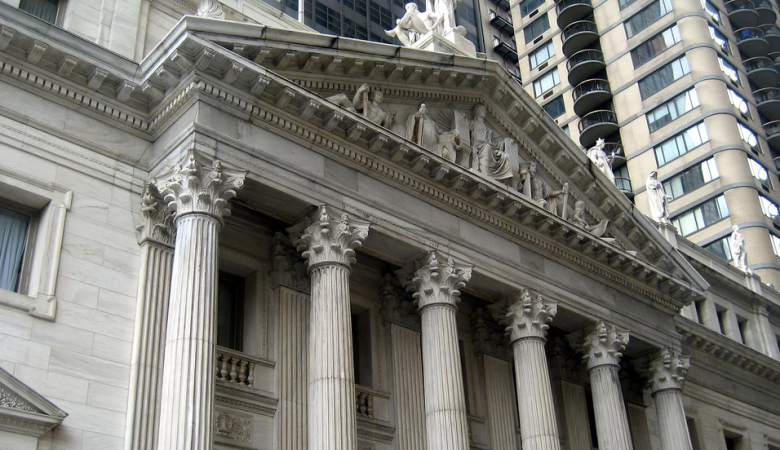