A construction worker who died after plunging from a 10-foot ladder in Croatia was actually killed by the coronavirus, doctors said in a report.

The unnamed 51-year-old man fell into a yard while building a home earlier this year and suffered cuts and bruises to his head, according to the Journal of Forensic Pathology.

The builder was declared dead at the scene, but an autopsy later revealed that COVID-19 had indirectly caused the accident because effects of the illness were disorienting, the journal notes.

During the autopsy, doctors found that large swaths of the man’s lungs were blocked. The finding led scientists to conclude that he suffered from acute respiratory distress syndrome (ARDS) — a life-threatening condition that can be caused by COVID-19.

“Based on all findings, the death was ruled as natural, caused by COVID-19,” the report notes. The man also tested positive for the virus.

Doctors later determined that the illness, which keeps air from flowing to the lungs, had likely caused his fall, according to the journal. Ultimately, the death must be recorded as a COVID-19 fatality under World Health Organization guidelines, scientists said.

HE WAS SO SICK HE WAS UP ON HIS ROOF CLEANING GUTTERS!!!!! 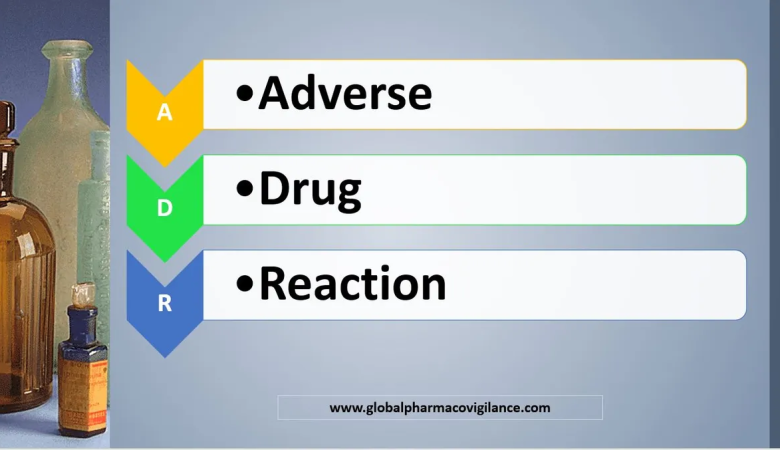 Five Factors that decide on who gets adverse reactions